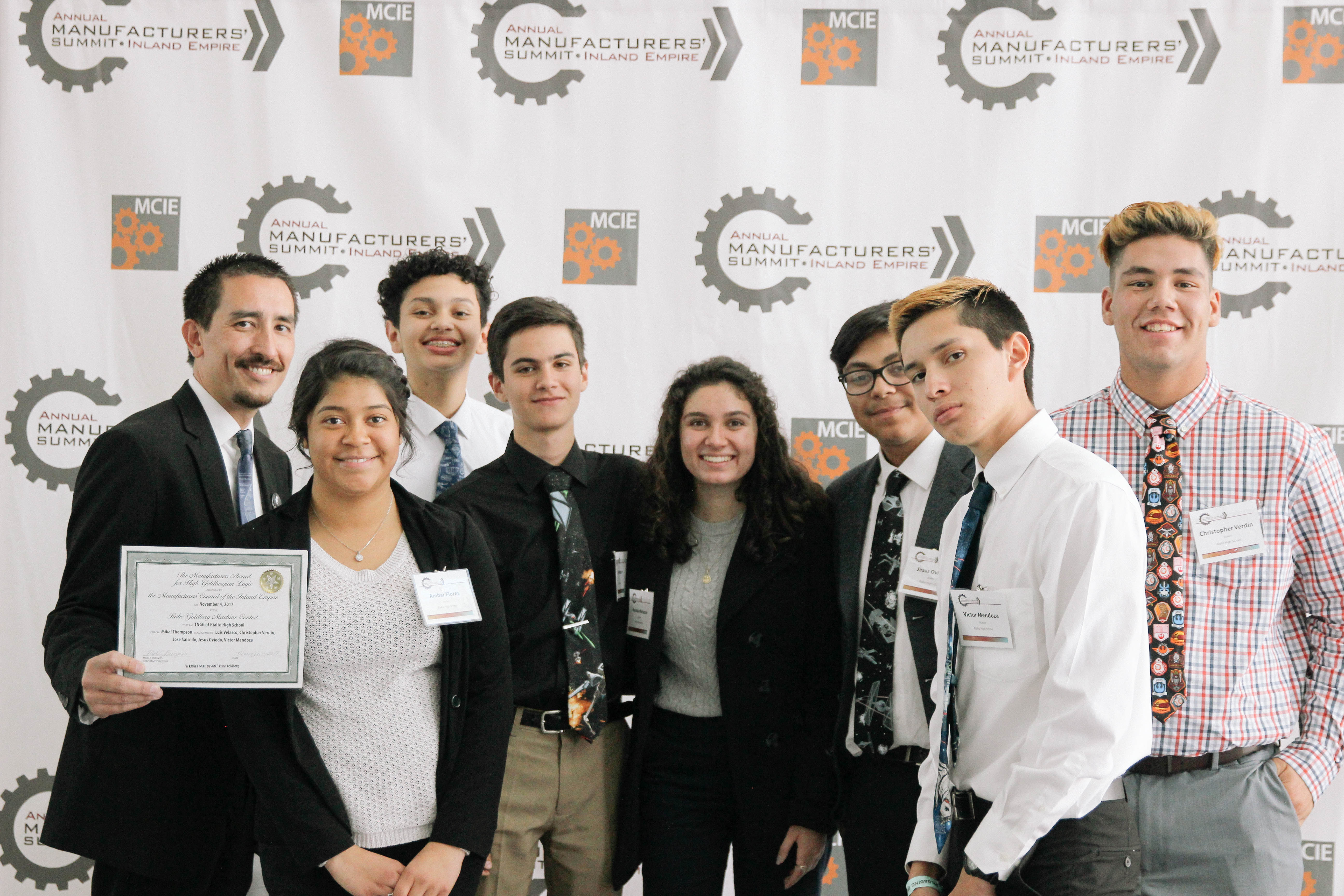 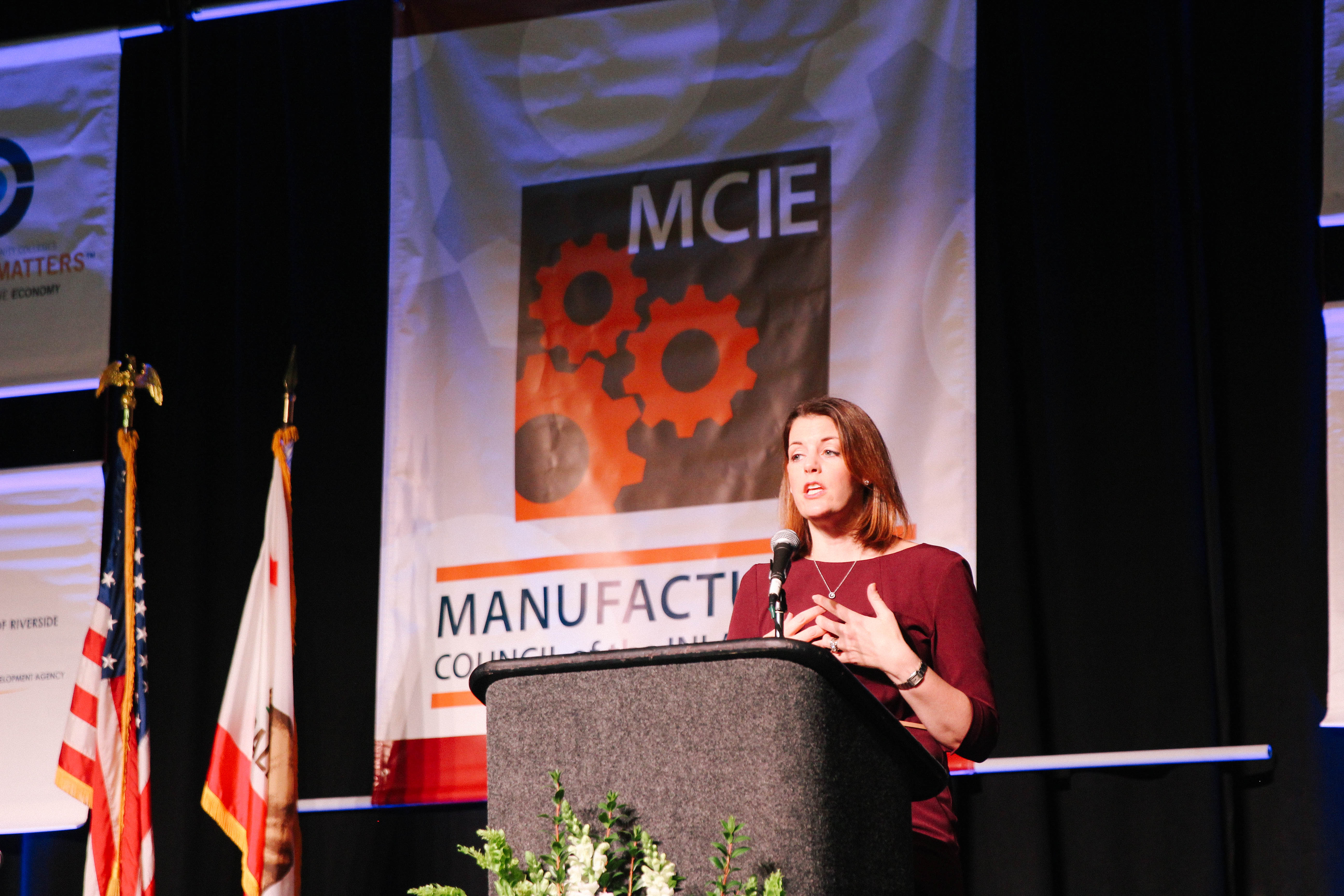 Carolyn Lee, Executive Director of the Manufacturing Institute—a division of the National Association of Manufacturers (NAM) 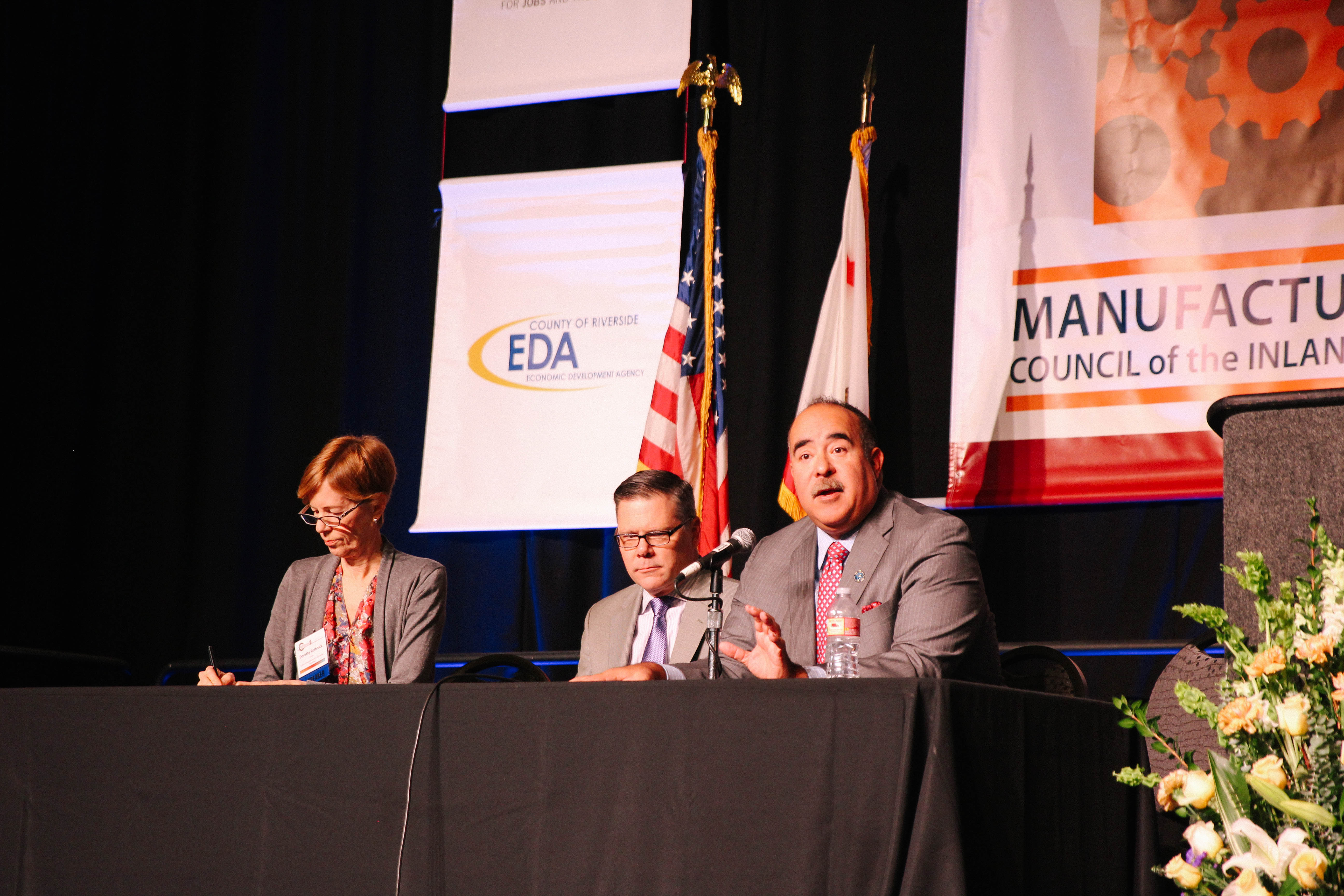 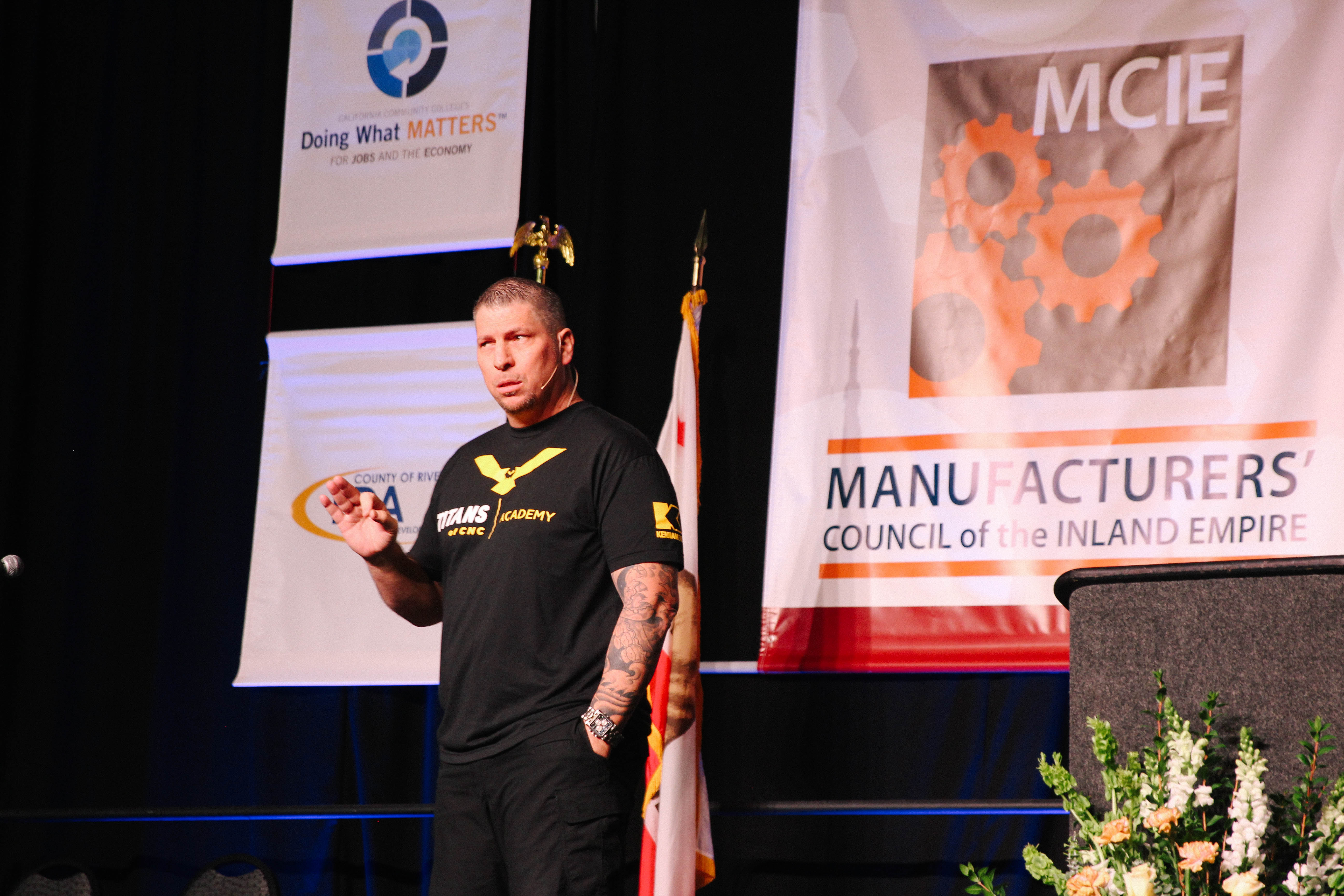 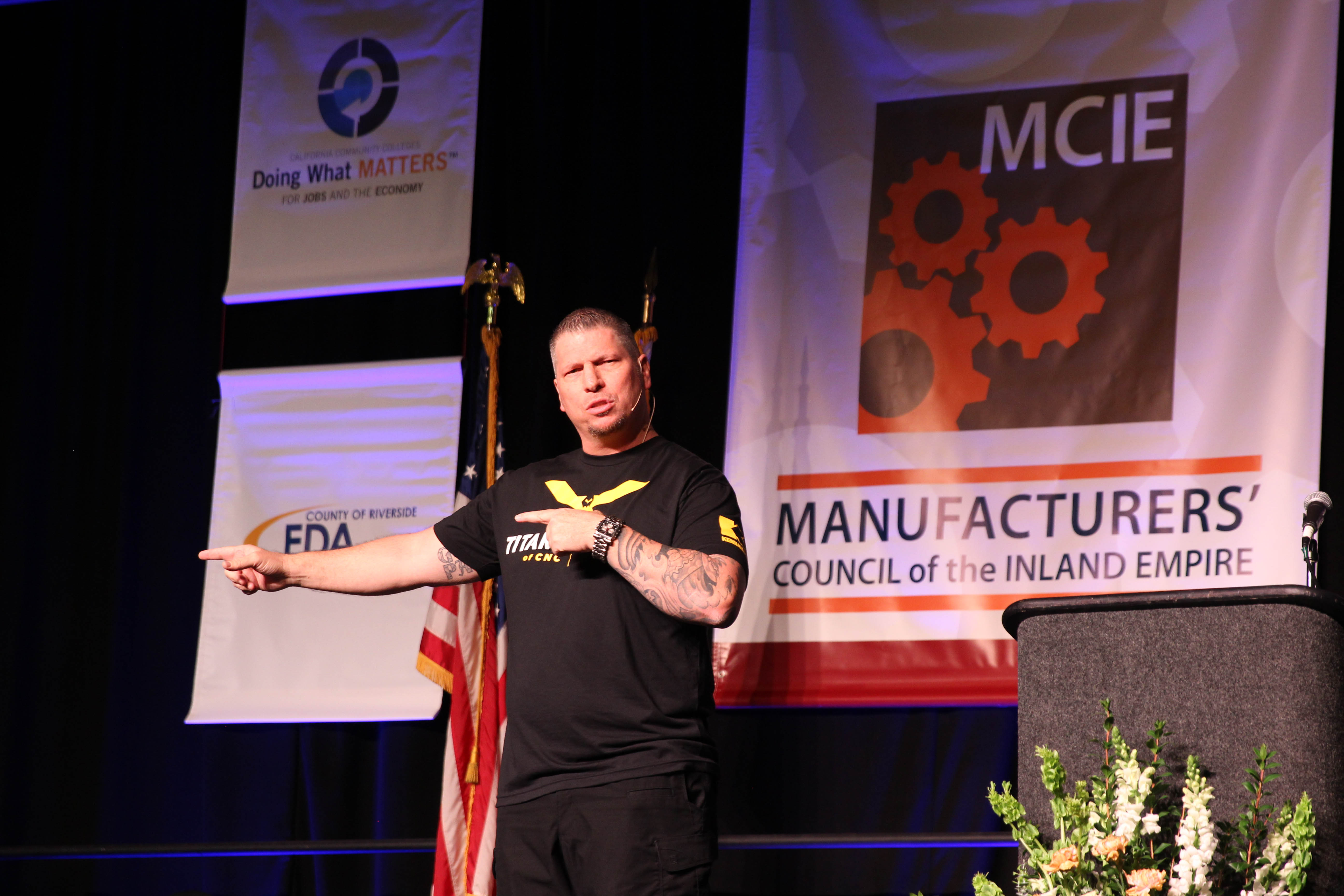 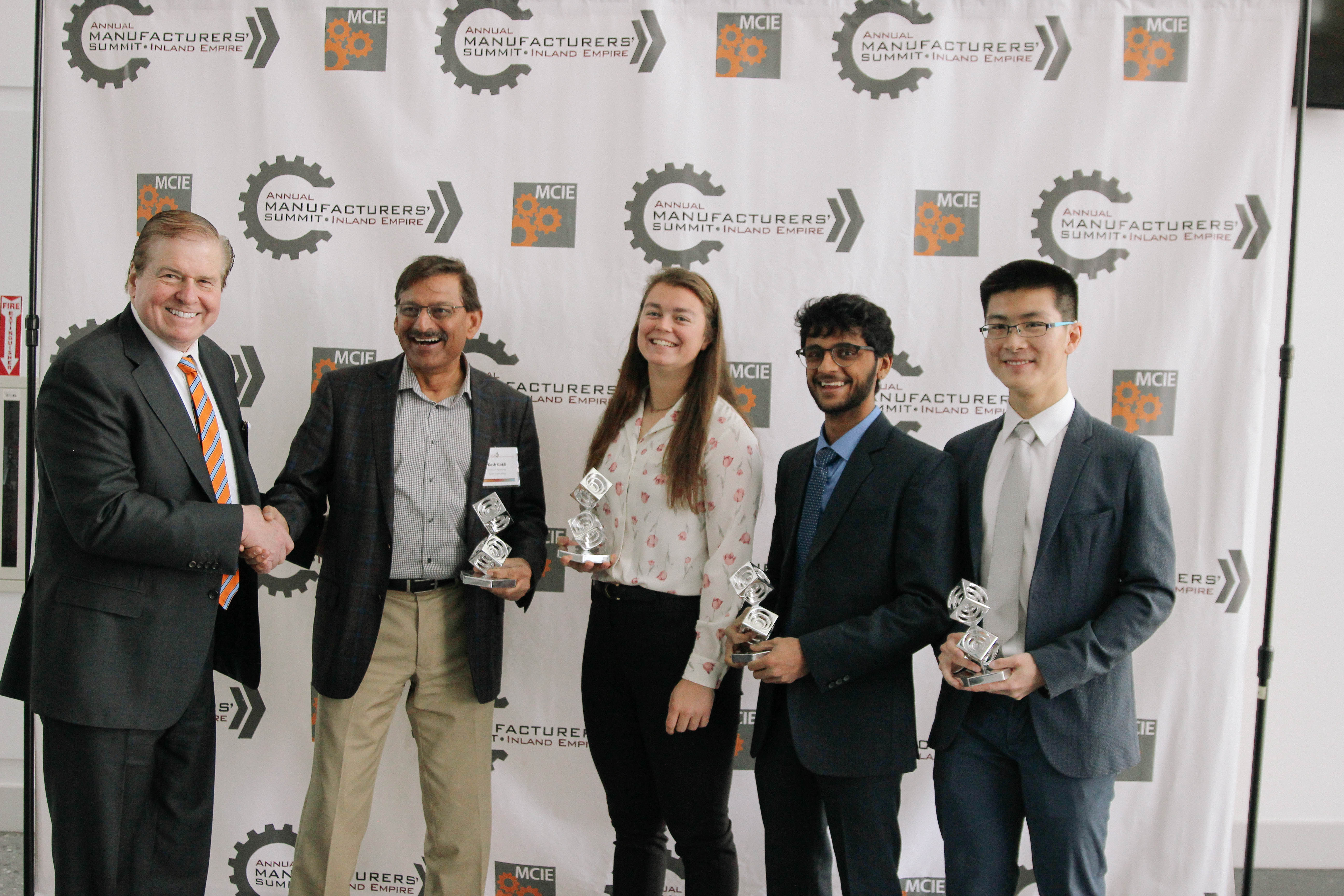 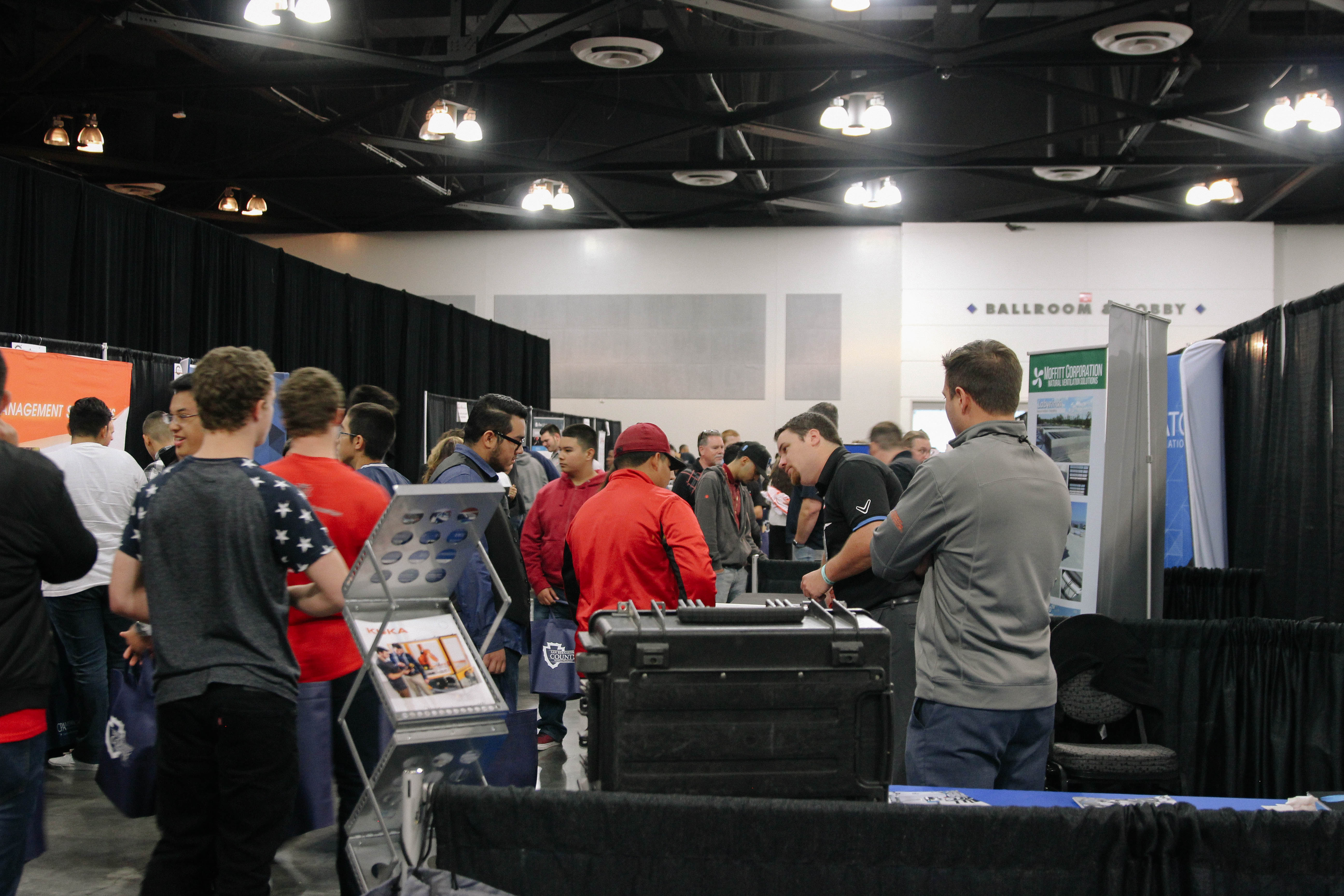 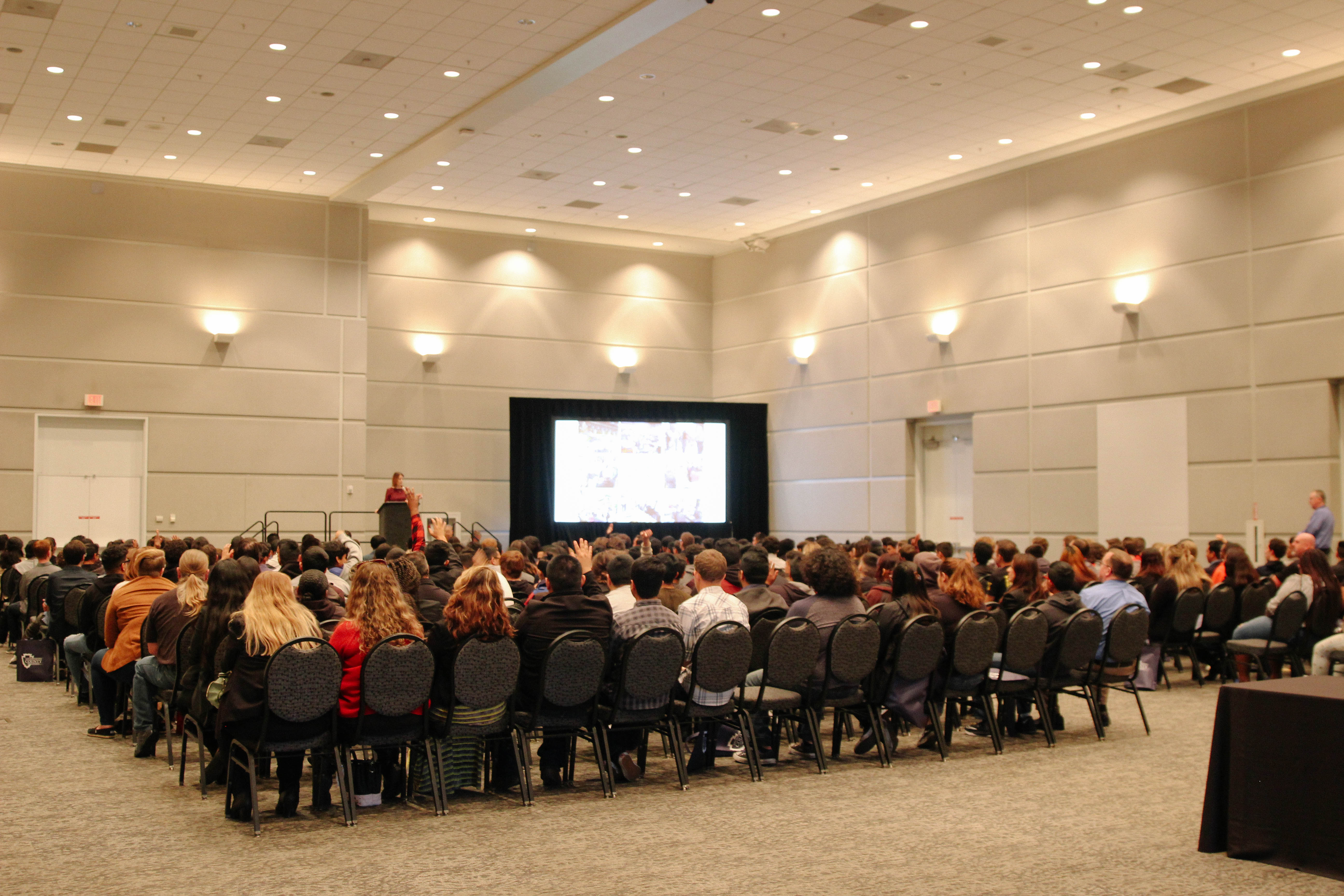 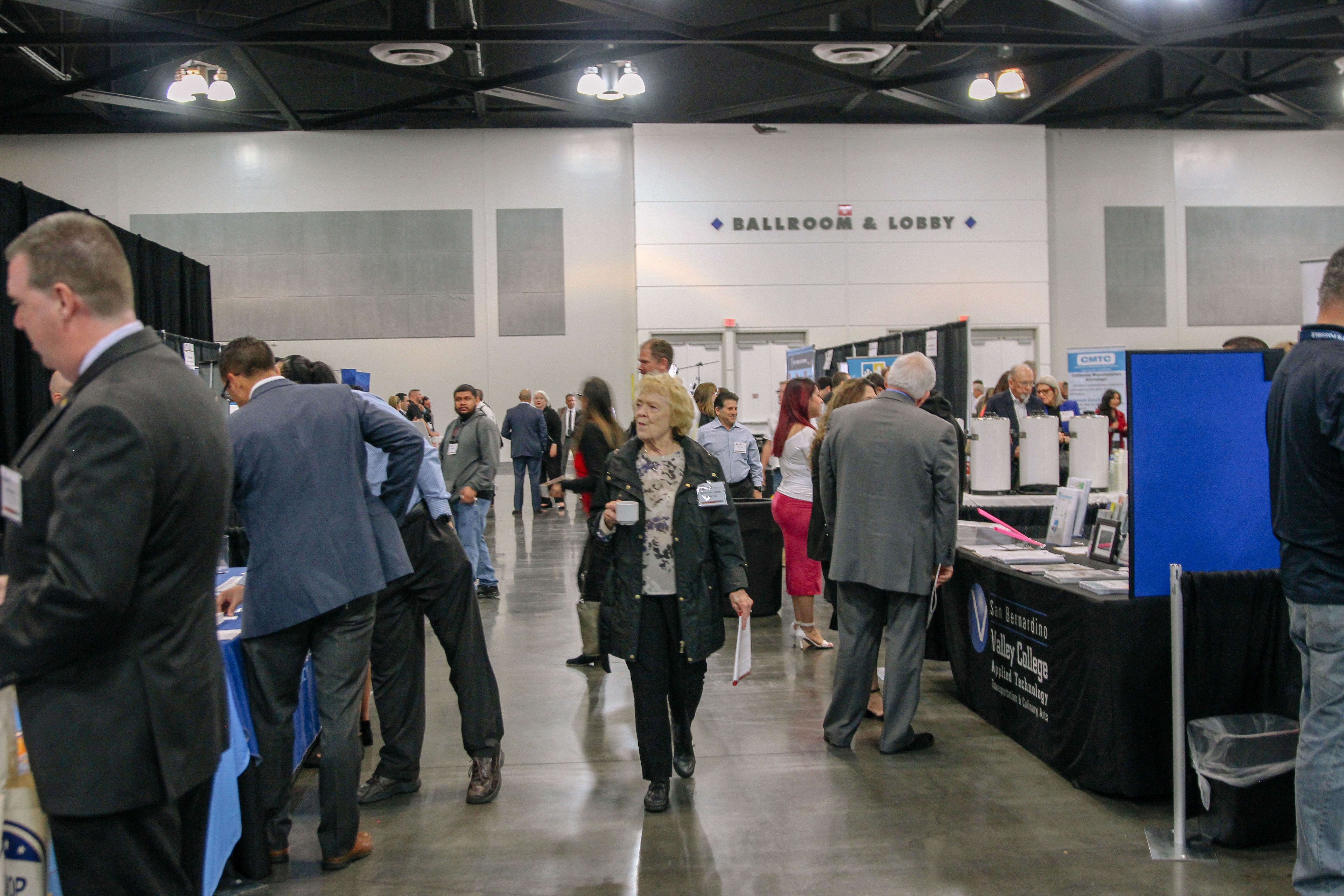 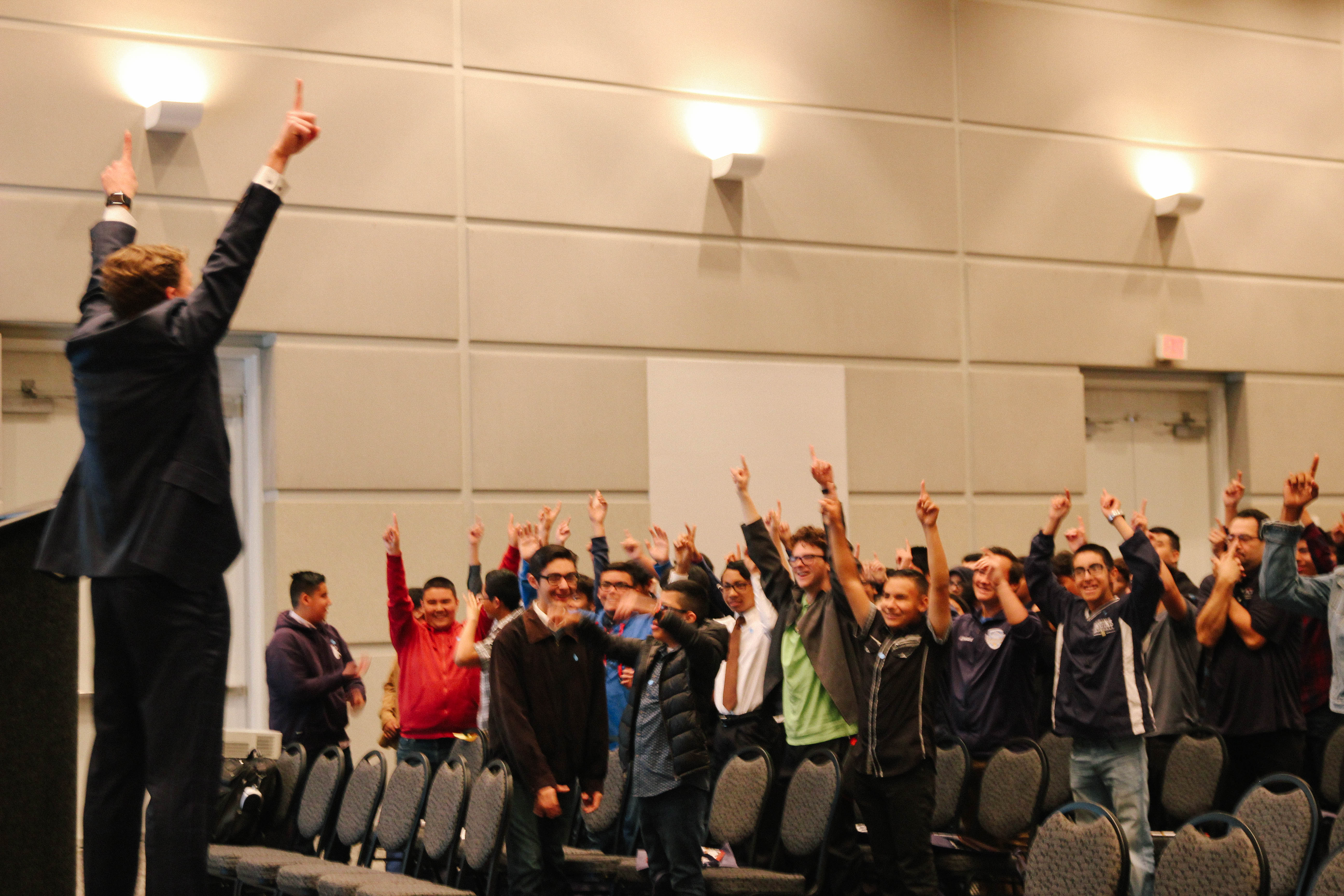 If you want to support manufacturing in the I.E. and the jobs manufacturers provide, and are interested in attending meetings and events, providing support through donations, educational programs, or working on a committee, you are qualified for our General Membership category.